In this article, we are going to tell you about Most popular google products that is available on the internet.

Google is one of the biggest brand in the world. We can find anything on the google by just typing some words.

Google has also launched their own smartphone OS (Android in 2008). And Android is also a most popular operating system.

Google has also launched Self Driving Cars. Cars will be automated by the google software.

1 : Google Search Engine : Use to search any thing from the internet. 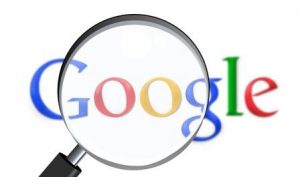 2 : Android : Most Used OS For Smartphones. 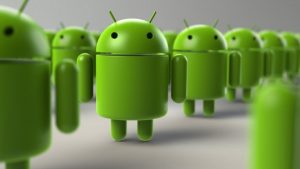 Most of the smartphones are running on the power Operating System Called Android. Android is a Linux based Mobile OS developed by google. Android is one of the biggest project till now. Android also runs on Tablets, Smart Watch (Wear), Smart Tv’s and also in Cars. 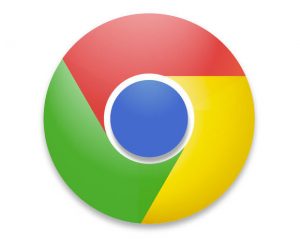 Google chrome is one of the best web browser for smart phone and PC’s. it is also very popular. It is the most used web browser in the world. it has passed one of the most popular web browser FIRE FOX. Chrome has been available for Windows, OS X, Linux, Android and iOS.

Gmail comes with 15 GB of storage which can also use with Google Drive & Google Photos. 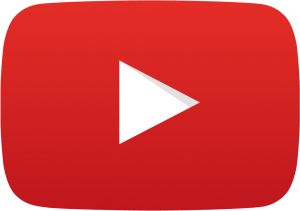 Youtube has now become the standard for online video watching. Youtube is a subsidiary of google and it is developed by three former PayPal employees. Google has bought it in 2006. We can upload or watch videos on youtube. All videos are based on adobe flash or HTML5 technology. Google Adsense is a CPC (cost-per-click) advertising program that allows publishers (anyone wanting to put ads on their websites) to insert a small amount of HTML into their sites and have ads appear that are targeted and relevant to the content of the site. 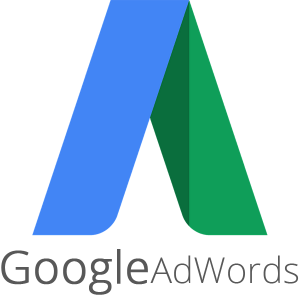 Google AdWords is Google’s advertising system in which advertisers bid on certain keywords in order for their clickable ads to appear in Google’s search results. Since advertisers have to pay for these clicks, this is how Google makes money from search. 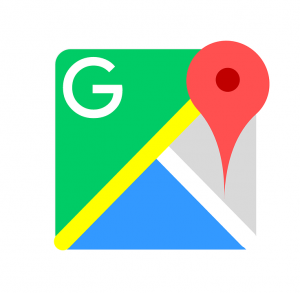 Google Pixel is a series of premium smartphones made by google. the first generation pixel smartphone was launched in 2016. The smartphone by Google is known to be popular for its excellent camera and ranked as the best smartphone camera.

Chromebook is the linux-based OS.The Operating System installed in the chrome book is

Google chrome is used to perform most of the task on this google based laptop. 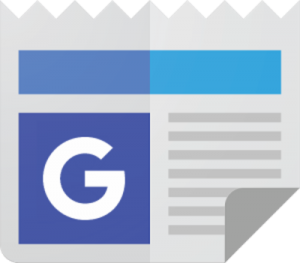 Google News is a custom Internet newspaper with articles from 4,500 different news sources and all the search functions of Google. Google News has undergone many changes over the years, but the functions remain essentially the same.

Not every website is a “news” website, so Google News and the search box restrict your search to only items Google classifies as “news.”

Google Plus (also known as Google+) is a social networking service from Google. Google+ launched with a lot of fanfare as a possible competitor to Facebook. The idea is pretty similar to other social networking services, but Google attempts to differentiate Google+ by allowing more transparency in who you share with and how you interact. It also integrates all Google services and displays a new Google+ menu bar on other Google services when you’re logged into a Google account. 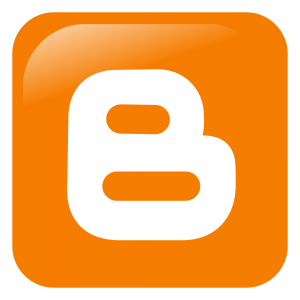 Blogger is a free blogging platform that’s designed for ease. Because it’s owned by Google, users can link it to various other Google products, like photo-sharing site Picasa and social network Google+. Using the basic blog design options, you can get a new blog up and running in less than 10 minutes.

The simplicity of Blogger doesn’t limit what more experienced users can accomplish with it, however. Delving deeper into the customization possibilities allows you to create a completely unique blog design while maintaining the ease of use that the Blogger backend (the control panel where you design the blog and make posts) provides. 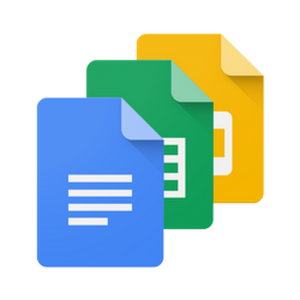 Google Docs is a free Web-based application in which documents and spreadsheets can be created, edited and stored online. Files can be accessed from any computer with an Internet connection and a full-featured Web browser. Google Docs is a part of a comprehensive package of online applications offered by and associated with Google.

Users of Google Docs can import, create, edit and update documents and spreadsheets in various fonts and file formats, combining text with formulas, lists, tables and images. Google Docs is compatible with most presentation software and word processor applications.

When Sergey Brin and Larry Page launched Google, they created an Internet juggernaut that made information easier to find. But they realized that without the information contained in humankind’s decidedly analog books, there would always be a gaping hole in online information.

To bridge this gap, Google Print (now called Google Books) was born, driven by a goal of digitizing entire libraries of books. With these books online, anyone with an Internet connection could use keyword searches to locate information spanning the entire history of publishing. The implications of this project are profound in myriad ways.

17 : Google Translate : Translate Any Language To Any Other Language. Google Translate is the world’s best-known free tool for machine translation. It is made possible by Google’s huge trove of data, and the statistical techniques that match n-grams from one language with plausible n-grams on another.

These Are Some Important Products & Services By Google. These Data are collected from the internet.