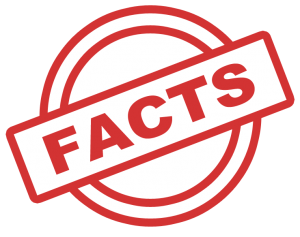 I have searched very high and low to find you the most interesting facts about Computers and Video Games.

1 : Alaska is the only State in America that can be typed on one row of a traditional English QWERTY keyboard.

2 : The apple II had a Hard Drive of only 5 Megabytes when it was launched.

3 : In General, People tend to read as much as 10 % slower from a screen than from paper.

4 : Ubuntu is one of the most popular distributions of Linux. The word Ubuntu comes from a African word meaning “I Am Because Of You”.

5 : The name “Macintosh” was inspired by an Apple with the name “Mcintosh”.

6 : In 1932 Professor August Dvorak created the DVORAK keyboard, which was made to be superior to the standard QWERTY keyboard. 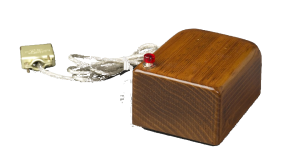 9 : The Apple Lisa was the first commercial computer with a Graphical User Interface (GUI) and a Mouse. 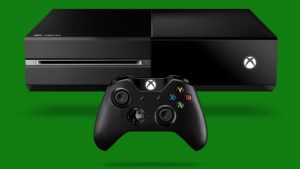 2 : Microsoft IIIrd Xbox console is the Xbox One and was released on 22nd November 2013. 5 : Pac-Man was invented by the designer Toru Iwatani while he was eating pizza.

6 : The video game industry is valued at 70 Billion Dollars worldwide.

8 : The first gaming console to ever ship with an internal memory was the SEGA Saturn and it shipped with about one megabyte of memory.

9 : The best-selling consoles of all time are the PlayStation 2 and Nintendo DS both tied with an about 155 million units sold.

10 : Atari is a Japanese word that actually means success. 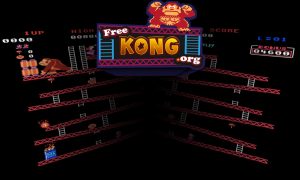 12 : In the original arcade version of Donkey Kong, Mario was called jump man and he was a carpenter, not a plumber.

These are some Interesting facts about Computers and Video Games. 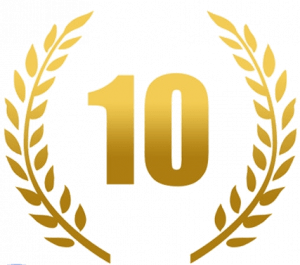